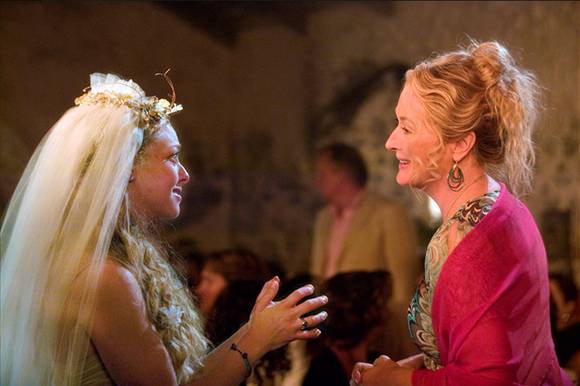 ZAGREB: Ten years after the original Mamma Mia: Here We Go Again, the prequel/sequel to the popular musical comedy Mamma Mia! by Phyllida Lloyd will begin filming on a remote island of Croatia this autumn.

According to local media, members of the production team have already arrived on the the island of Vis, which will stand in for Greece. Four of the original film’s stars are confirmed: Meryl Streep, Amanda Seyfried, Pierce Brosnan and Colin Firth.

The long-awaited Universal production will be written and directed by Ol Parker, director of the Best Exotic Marigold Hotel and its sequel, with ABBA's Benny Andersson and Björn Ulvaeus as executive producers. An official announcement is set to be made in Croatia soon. Judy Craymer and Gary Goetzman are producing. Early reports note that the film will be both a prequel and a sequel, with new cast members playing the younger Donna and her three lovers, with a soundtrack filled with ABBA songs that didn’t make it into the first film. Mamma Mia! took in more than ten times its reported 52 m USD budget in international box office receipts.