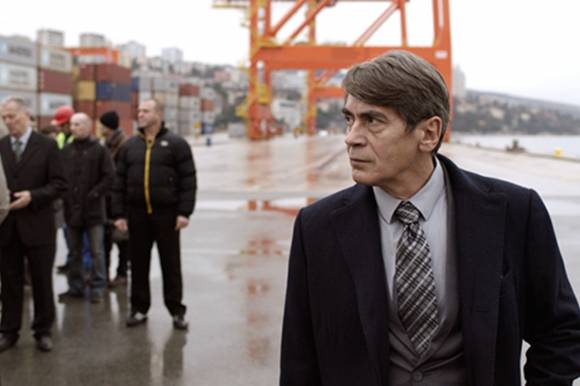 ZAGREB: The drama series Newspapers / Novine directed by Dalibor Matanić has been sold to Netflix and will become available in 130 countries. Netflix also bought the second season of the series, that is still in production and whose release is expected in September 2018.

The deal was cut after several months of negotiations, according to a press release issued by the Croatian Audiovisual Centre.

Newspapers describes the decline of the Croatian press, the director told FNE. The script is written by the famous journalist and scriptwriter Ivica Dikić.

The series was produced by Drugi Plan for the Croatian Television.