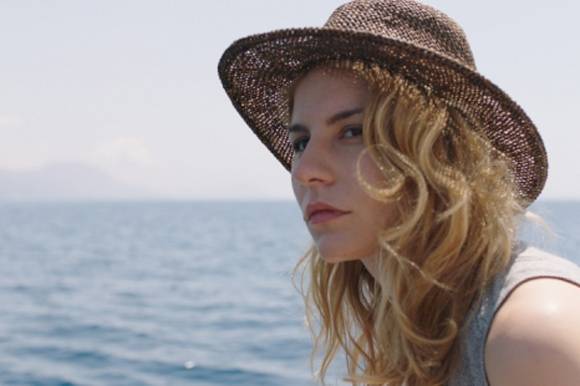 MOTOVUN: Nineteen titles are screening in the main competition of the 21st edition of Motovun Film Festival, running from 24 to 28 July 2018.

The programme counts more than 100 films and 65 screenings, including a special programme Berlin-Partner City.

Ruben Östlund, Mustafa Nadarević and Rade Šerbedžija are among the guests.

Once Upon a Time in November (Poland, UK)
Directed by Andrzej Jakimowski
Produced by Zjednoczenie Artystów i Rzemieślników Sp. z o.o
Coproduced by Film and Music Entertainment
Supported by the Polish Film Institute