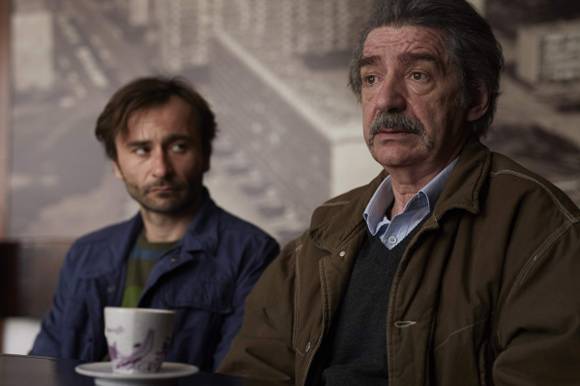 All Alone by Bobo Jelčić

ZAGREB: Twelve directors’ first and second feature films are competing for the main award and a prize of 4,000 EUR at the Zagreb Film Festival, running 11-18 November

The festival will have a special section of debut films from significant Czech directors, My First Film: Czech Republic.

Zagreb is also screening the three LUX prize finalists in the LUX Film Days. The films are Styx (Germany, Austria) directed by Wolfgang Fischer; The Other Side of Everything (Serbia, France, Qatar) directed by Mila Turajlić and produced by Dribbling Pictures, with the support of the Ministry of Culture of the Republic of Serbia, Film Center Serbia, CNC – Cinémas du monde, Doha Film Institute and HBO Europe, and Woman at War (Iceland, France, Ukraine) directed by Benedikt Erlingsson, which is also in the main competition.

The films in the main competition are: