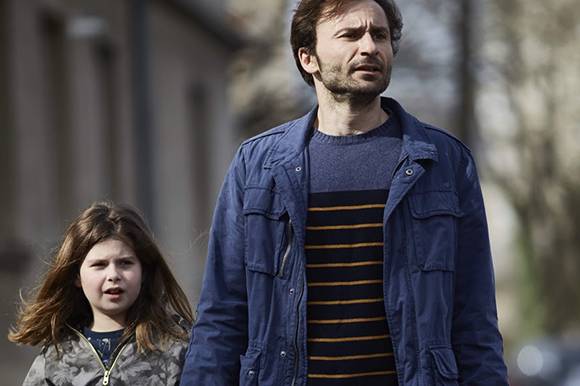 All Alone by Bobo Jelčić

All Alone is a story about a divorced man, who is distraught by limited contact with his beloved daughter. He enters into the complicated world of legal proceedings in order to spend more time with her.

All Alone is a Croatian/Bosnian and Herzegovinian coproduction between Zdenka Gold through Spiritus Movens and Alem Babić through Dokument. It was supported by the Croatian Audiovisual Center.

Jelčić made his feature film debut in 2013 with The Stranger, which was selected to screen in the Berlinale Forum programme. All Alone is his second feature film.

Producer:
Spiritus Movens Production
This email address is being protected from spambots. You need JavaScript enabled to view it.

Coproducer:
Dokument Sarajevo
This email address is being protected from spambots. You need JavaScript enabled to view it.