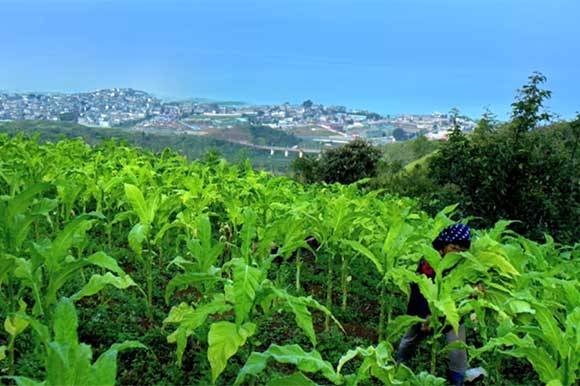 Up the Mountain by Yang Zhang

A total of 37 films competed for the festival's awards, Big Stamps, in international and regional competitions. The festival screened over 100 films in 16 sections.

ZagrebDox is supported by the City of Zagreb and the Croatian Audiovisual Centre and ZagrebDox Pro by the Creative Europe – MEDIA Sub-programme..

Big Stamp for Best Film:
Up the Mountain (China)
Directed by Yang Zhang

On Her Shoulders (USA)
Directed by Alexandria Bombach

My Generation Award presented by Nenad Puhovski, the founder and director of ZagrebDox:
To Be Continued (Latvia)
Directed by Ivars Seleckis