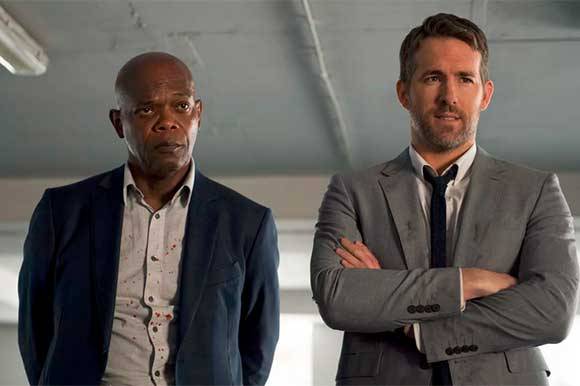 The Hitman’s Wife’s Bodyguard is the latest film to take advantage of Croatia’s film incentives. It will spend 49 days in Croatia, filming through the months of April and May, and is employing over 200 production crew members and 750 extras. Filming locations include the Istrian peninsula and Zagreb. It will be one of the biggest international films to shoot in Croatia using film incentives.

Millenium Films is producing. The company works regularly in CEE territories and has produced the latest Hellboy film in Bulgaria.