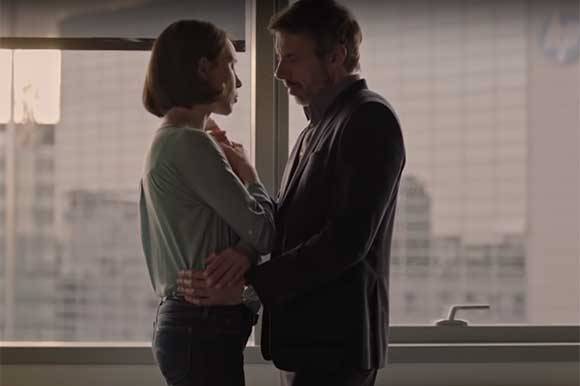 ZAGREB: Oscar winner Danis Tanovic’s Croatian HBO series Success debuted in the USA on 5 June 2019. The six-part drama is HBO’s first series from Croatia and was one of the winners of the HBO Adria First Draft screenwriting contest, designed to find new talent and material from the region.

The story, written by Marjan Alcevski, brings together four strangers from different walks of life, who happen upon the aftermath of a violent accident, forcing them to work jointly on resolving the matter.

The series was released in Europe in January.