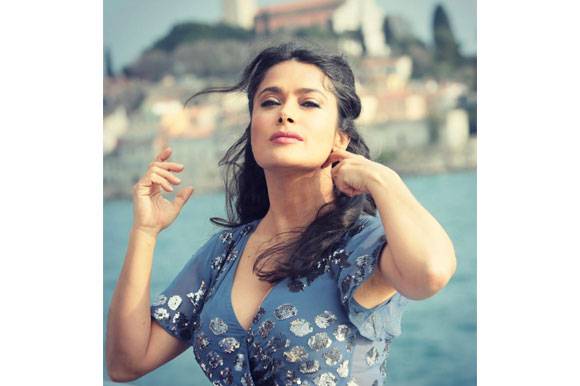 Salma Hayek during her time in Rovinj Samantha Lopezs

ZAGREB: American sci-fi Bliss, starring Salma Hayek and Owen Wilson, and directed by Mike Cahill, will start shooting in Croatia next week. The film is produced by Amazon Studios and Endgame Entertainment.

This is the second film shot by Salma Hayek in Croatia this year, after The Hitman’s Wife’s Bodyguard by Patrick Hughes shot in April and May.

With 49 shooting days, The Hitman’s Wife’s Bodyguard, which also stars Samuel L. Jackson and Ryan Reynolds, was one of the biggest international films shot in Croatia using film incentives.