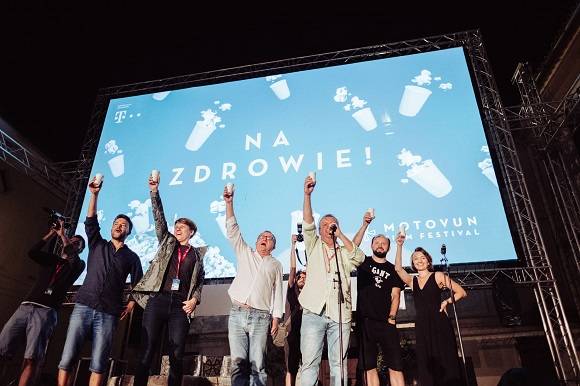 MOTOVUN: A White, White Day by Hlynur Pálmason was awarded the Propeller of Motovun at the 22nd Motovun Film Festival, while God Exists, Her Name Is Petrunya by the Macedonian director Teona Strugar Mitevska received the FIPRESCI Jury Award.

As of this year, short films that win the Propeller of Motovun Award will also be nominated for for the European Film Academy short film award.

More than 100 films in total and 20 feature films in the main programme were screened during the festival from 22 to 28 July 2019.

The programme also included a focus on Poland, Populism for Beginners, Special Screenings, as well as discussions with filmmakers, concerts, performances, and educational programmes.