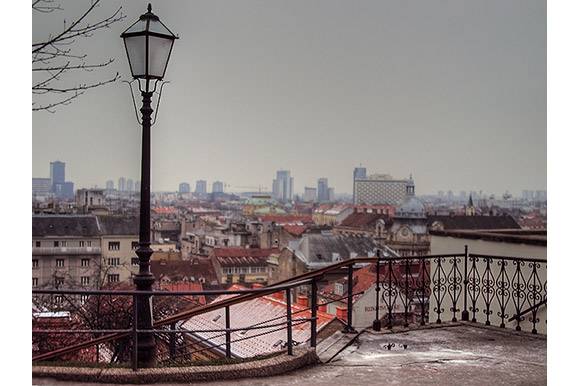 ZAGREB: American media mogul and founder of E! Larry Namer is currently in Zagreb, where an episode of the documentary series Explore the World has recently been filmed.

The Croatian media reports that the 12-episode documentary series Explore the World is intended for the Chinese television stations Youku and Mango TV, with more than 700 million subscribers.

Larry Namer, who has been producing for the Chinese market for years, will additionally be involved in the production of a documentary about Croatia, according to Poslovni.hr.