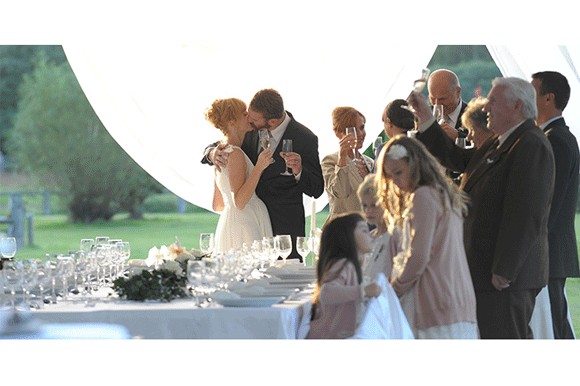 The adoption of the new Czech film law has been a mixed blessing for the Czech film industry. Funding for the film industry was delayed as the government awaited approval from the European Commission, creating a backlog of producers waiting for state grants.

Film incentives brought a glut of foreign films back to Prague, vying for funding that was capped too low for demand in 2012 and 2013. TV saw major shifts over the past two years, with the introduction of new management teams at public broadcaster Czech TV and leading regional TV group Central European Media Enterprises (CME) resulting in changes in film funding and broadcasting opportunities for domestic production. Building upon the Czech Republic’s strong film tradition and central location, Prague has developed into a location for pan-CEE organizations such as Midpoint for young filmmakers and the Institute of Documentary Film.