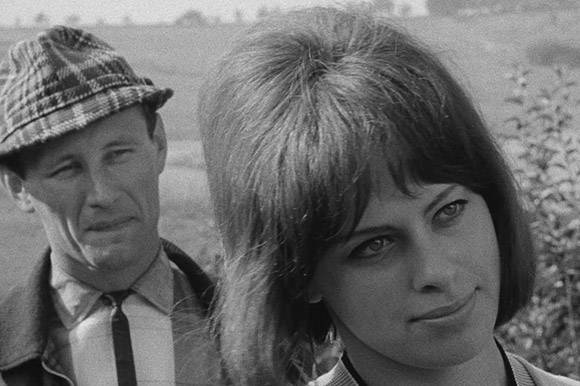 PRAGUE: Acclaimed Czech director and screenwriter Ivan Passer has passed away at age 86. A leading figure of the Czech New Wave, he escaped from what was then Czechoslovakia to the USA together with his colleague and friend Milos Forman in 1969.

Among his most praised works are his debut feature Intimate Lighting / Intimní osvětlení (1965, Filmové studio Barrandov) as well as Born to Win (1971) and Cutter’s Way (1981), which were produced in the USA, where he lived for the rest of his life.