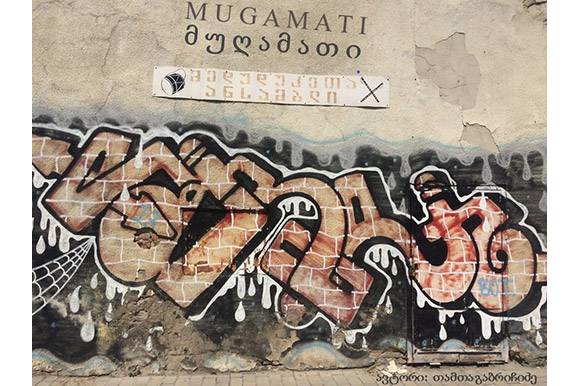 TBILISI: Georgian director Tamta Gabrichidze is currently in preproduction with her first long documentary Mugamati. The filming is planned for the summer of 2020. Gabrichidze’s short documentary The Trader / Sovdagari was awarded at Sundance and HoT Docs, and became the first Georgian documentary distributed by Netflix worldwide.

There is a small green garden in Tbilisi, where the duduk players (musicians who play a traditional woodwind instrument called duduk) wait for their clients. They never know in advance where they are going to play their music – in a village or a town, in joys or sorrow. They do not know how much the client is going to pay, or if they pay at all.

„Mugamati is going to be a documentary without any interviews or explanations, filmed through observational camera with long static frames and mystic elements, in a format specific to photo esthetics. The main goal for me is to play with contrasts: both the atmosphere and the story. On the one hand a modern European city, Tbilisi, and on the other hand the life in different regions, the young generation, with their dreams and goals next to the life of elderly problems… I want to film an image built on contrasts which convey the content through the documentary/fiction storytelling. One of the most important instruments of storytelling is the music diverse in genres and loaded with content. I would like to completely remove the barrier between the screen and the viewers “, Tamta Gabrichidze told FNE.

The premiere is expected for the winter of 2021.

Producer:
Tamta Gabrichidze (Georgia)
This email address is being protected from spambots. You need JavaScript enabled to view it.