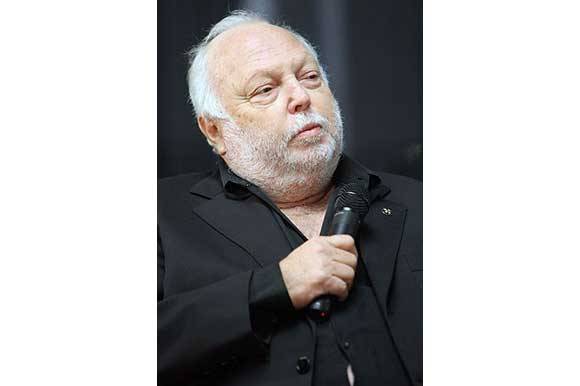 BUDAPEST: The Hungarian-American film producer Andy Vajna has died at 74 after a long illness, according to the Hungarian National Film Fund

Andy Vajna left the then communist Hungary as a child in 1956 and made a successful career for himself in Hollywood as a producer, exhibitor and distributor. He founded Carolco (together with Mario Kassar) and later Cinergi Productions, Inc. He produced the Terminator franchise and Evita, among many others.

He returned to Budapest first as a distributor with InterCom and afterwards he launched the high-end animation studio Digic Pictures. In 2011 he was appointed Commissioner for Hungarian film by the Hungarian government and he was responsible for the creation of the Hungarian National Film Fund, launched in 2011. Vajna was also owner of the Hungarian TV2 Group.