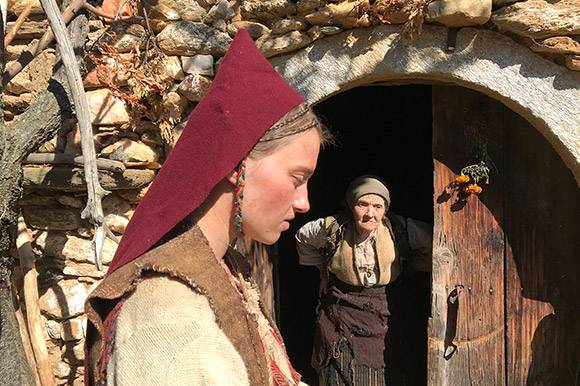 Official statistics are not yet available, but Willow, which opened in cinemas on 1 November 2019, racked up over 26,000 admissions in 26 cities, out of which 12,000 only in the first week. It is confirmed that the film has set a new record in the history of the only multiplexx cinema in the country, Cineplexx, with 9,351 admissions. 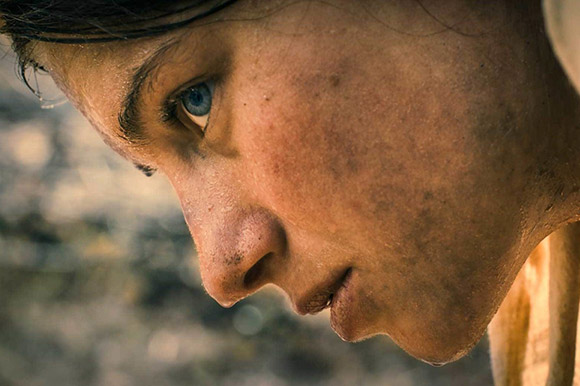 Willow was also at the top of the list of the most watched films in Cinema Milenium for 2019 with 4,907 admissions. The Macedonian/Hungarian/Albanian/Belgian coproduction was produced by Jane Kjortosev through Banana Film in coproduction with Baba Film, Pioneer Pictures (Hungary), Tirana Film Institute (Albania) and Belgian companies Saga Film and BNP Paribas Fortis Film Finance. It was distributed by Banana Film in North Macedonia and in January 2020 it was picked up by French sales agent Reel Suspects. 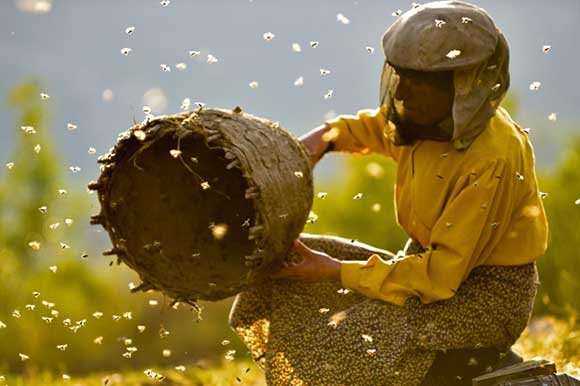 In January 2020, Honeyland received nominations for the 92nd Academy of Motion Picture Arts and Sciences Awards in the Best International Feature Film section and the Best Documentary Feature section, making it the first ever Macedonian film that has received two Oscar nominations.

Bal-Can-Can (2005) directed by Darko Mitrevski and produced by Partysans Film, remains the most watched domestic film of all times with over 100,000 admissions.