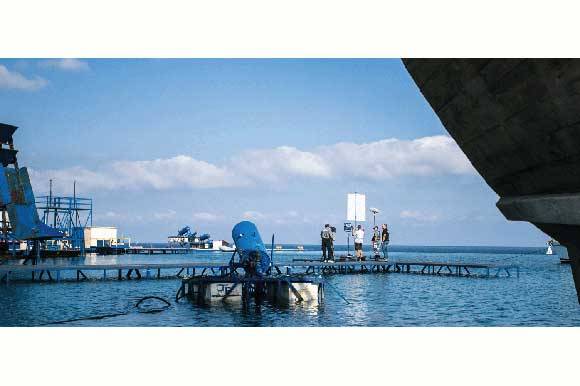 The shooting in Malta started on 16 September and will also take place in Italy. Chris Micallef is the location manager.

According to the Maltese media, the film has a budget of over 8 m EUR. It is expected to premiere in the autumn of 2020.