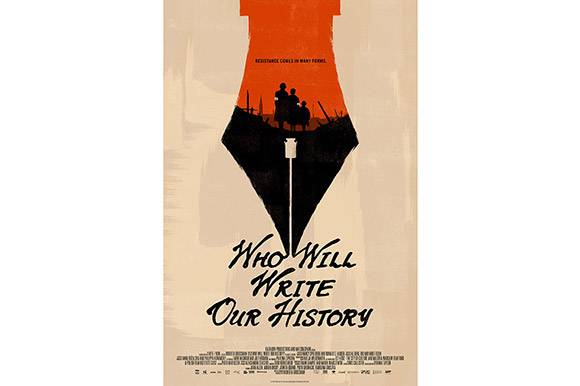 WARSAW: The Discovery Channel has acquired the US/Polish documentary Who Will Write Our History and will broadcast it in January 2020.

The film was directed by Roberta Grossman and is a coproduction of EC1 Łódź-The City of Culture and the Mazovia Warsaw Film Fund and supported by the Polish Film Institute.

It was shot in Poland and tells the story of how a secret band of journalists, scholars and community leaders fought against Nazi lies and propaganda with pen and paper.