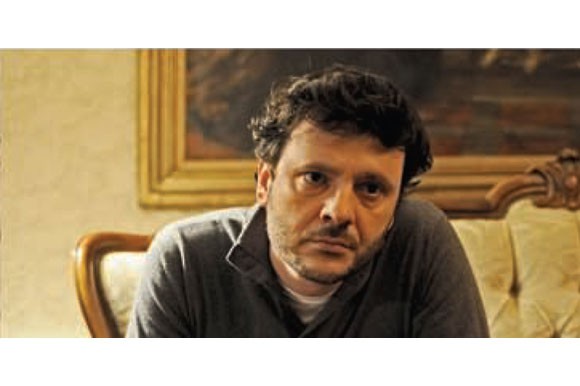 Romania continued to garner international acclaim for domestic production despite a gap in funding, which is likely to affect the quantity of Romanian films coming onto the market in the coming year.

Recently, foreign film production in Romania has stagnated or fallen slightly. Distribution and exhibition has been affected slow pace of digitalisation of independent cinemas. One bright spot has been the increase in attendance for domestic films. The two international TV stations with Romanian outlets have become stable producers of local productions.