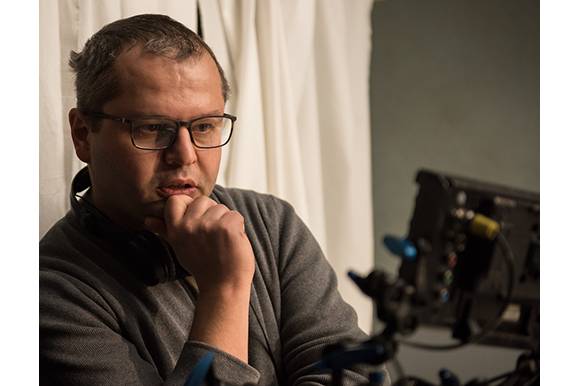 Following his artistic quest from Police, Adjective / Politist, adjectiv (42 KM FILM), Porumboiu wrote a story about a policeman called Cristi, who reaches La Gomera island in Spain in order to learn El Silbo, a whistled language used by the inhabitants over a distance of up to five kilometres. Cristi aims at freeing Zsolt, a controversial businessman arrested in Bucharest.

Porumboiu said in a statement that he is interested in a “possible use of the old language El Silbo in a world where communication is more and more controlled and there is a direct conflict between verbal and non-verbal”.

This is the first film that Porumboiu shoots outside Romania. Shooting started on 18 February and will wrap at the end of April 2018. The premiere is set for 2019.

Porumboiu’s latest work, the documentary Infinite Football / Fotbal infinit (42 KM FILM), had its world premiere in the 2018 Berlinale’s Forum section and will be domestically released by Voodoo Films on 9 March 2018.