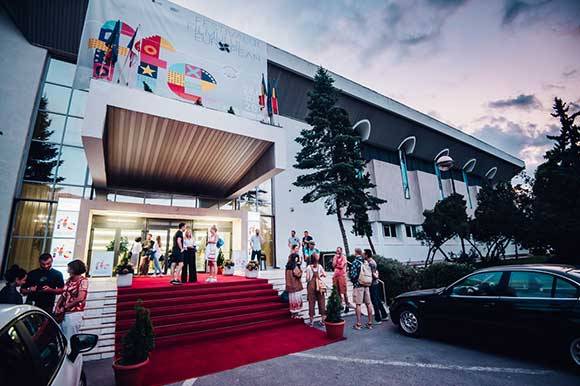 BUCHAREST: The Hungarian film I Hope You'll Die Next Time :-) by Mihály Schwechtje recieved the Audience Award at the 23rd edition of the European Film Festival, which took place from 11 to 30 June 2019 in the Romanian towns of Bucharest, Râmnicu Vâlcea, Tîrgu-Mureș and Sibiu, and for the first time in the capital of the Republic of Moldova, Chișinău.

Approximately 7,000 people attended the screenings during a record 20 days of the festival organised by the Romanian Cultural Institute. Beside the 58 films from 28 countries screened under the logo Where Is Europe Actually Heading To?, the programme included meetings with filmmakers, theatre plays, experimental film masterclasses, film education programmes and cine-concerts.