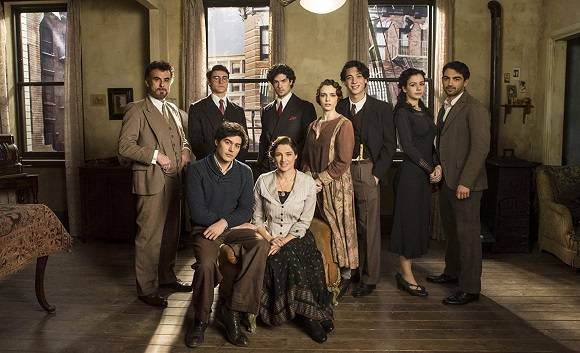 BUCHAREST : The second season of the Italian miniseries La vita promessa by Ricky Tognazzi started shooting in Romania on 8 July 2019. The miniseries is produced by RAI Italy and it is serviced in Romania by Castel Film Studio. The project is benefitting from the 35% cash rebates launched in Romania in October 2018.

After five weeks of shooting, the crew will move to Italy for additional shooting.

The state aid scheme launched on 8 October 2018 offers a 35% cash rebate on qualified expenditure for international productions shooting in Romania and also for domestic productions. Additionally, productions explicitly promoting Romania, with a minimum local spend of 20% of the total budget of the production, can also apply for a rebate of 10%.

There is a total cap of 50 m EUR per year to fund the scheme. The minimum required amount of qualified expenditure is 100,000 EUR. The scheme is open to feature films, medium and short fiction films, TV series, direct-to-video, internet and any other support films, documentaries and animated films. The rebate cannot exceed 10 m EUR per project (or per season, for a TV series).

The scheme works on a first come first served basis and it is set to run until the end of 2020.