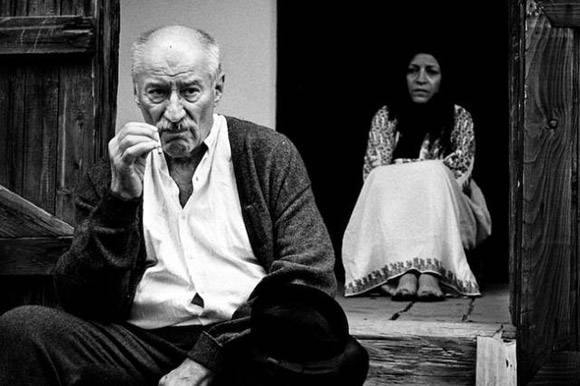 BUCHAREST: The Romanian Film Archive has finalised the 4K restoration of Stere Gulea’s black and white drama Moromeții (1987), which is considered one of the best Romanian films of all times. The restoration was entirely made at Cinelabs Romania.

The restoration of Moromeții from 35mm to 4K took two years and costed 28,000 EUR, Cornelia Popa, the director of Cinelabs Romania, told FNE. The money came from the 3% of Romanian Film Fund destined for the preservation and restoration of Romanian films.

Cinelabs Romania is currently restoring to 4K the comedy 12:08 East of Bucharest / A fost sau n-a fost? (2006) by Corneliu Porumboiu and also approximately 40 titles from the Israel Film Archive.