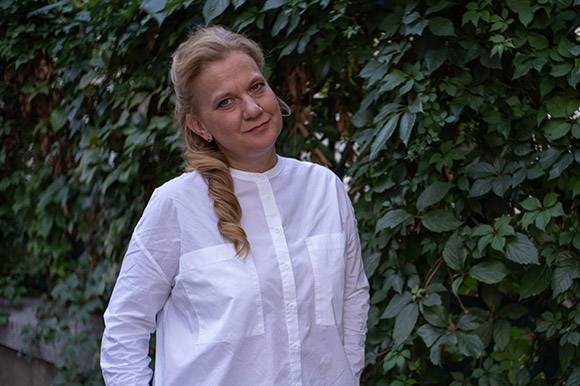 Ada Solomon was awarded the European Co-Production Award – Prix Eurimages in 2013 and became a member of EFA’s board the same year.

Other CEE countries members in the Board are the Croatian producer Anita Juka and the Polish producers Ewa Puszczyńska and Joanna Szymanska.