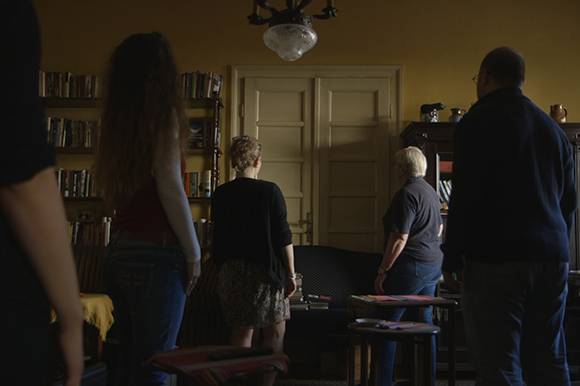 The Other Side of Everything by Mila Turajlić

The Other Side of Everything / Druga strana svega tells the story of family and a country seen through the symbol of a  Belgrade apartment. The property was divided during the Communist era, when Srbijanka Turajlic was just two years old. The door leading to the other rooms was locked. Thirty years later, when Srbijanka's daughter Mila (the film’s director) was born, it was still locked. Srbijanka, a prominent political activist who played a leading role in the revolution, still lives in one half of the original apartment.

The coproduction between Serbia, France and Qatar is produced by Serbia’s Dribbling Pictures and supported by the Ministry of Culture of the Republic of Serbia, Film Center Serbia, CNC – Cinémas du monde, Doha Film Institute and HBO Europe. 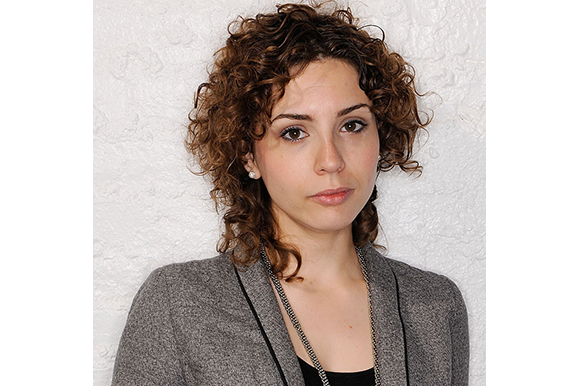 The film was shot and postproduced from February 2012 to September 2017 with a budget of 360,000 EUR. Dribbling Pictures is handling the world sales.

The Other Side of Everything premiered within the official programme of the Toronto IFF 2017 and won the Best Feature-Length Documentary Award at IDFA 2017, which is the first big prize for a Serbian film at IDFA. Its Serbian premiere took place at Belgrade’s 23rd Auteur Film Festival (24 November – 2 December 2017).

The previous documentary by Mila Turajlić was Cinema Komunisto, which was also produced by Dribbling Pictures.