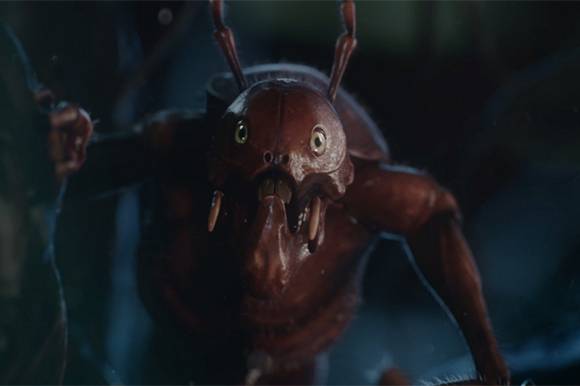 Bugs and Heroes by Petar Pašić

BELGRADE: Bugs and Heroes / O bubicama i herojima directed by Petar Pašić had its premiere in the national section of the 2018 FEST running from 24 February to 4 March 2018.

The film written by Nikola Pejaković, Dimitrije Vojnov and Pašić himself is a story of lonely people and insects who spend their time in an abandoned hotel. This unusual group of friends uses this forgotten building to escape the world that surrounds them and tosearch for their dreams.

Pašić and Vojnov already collaborated in 2006 on the domestic box office hit A3 – Rock’n’roll Strikes Back (produced by Delirium Films, RTV Pink, Radio televizija Srbije), the third installment of the We Are Not Angels / Mi nismo anđeli franchise.

Bugs and Heroes is produced by Vuk Tatalović and Petar Pašić through the Doktor Fried production company and it was supported by Film Center Serbia.

After years of being stranded in the postproduction limbo, Bugs and Heroes premiered at the 2018 FEST on 24 February 2018. It will be domestically distributed by Fame Solutions.