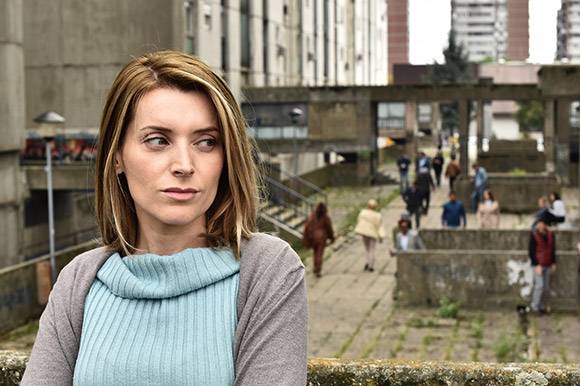 The Only Way Out by Darko Nikolić

BELGRADE: Darko Nikolić is currently in production with his debut feature, the crime thriller The Only Way Out / Jedini izlaz, one of the very few crime thrillers in contemporary Serbian cinema. The project is supported by Film Center Serbia.

Six years after her husband, a prominent Belgrade lawyer, died in a fire, Anja Kolar receives information that makes her question everything she thought she knew about the accident and about her own family as well. At the same time the sudden death of his best friend’s daughter draws police inspector Dejan Štbac into a whirpool of crimes, starting with the mysterious disappearance of a young female lawyer, which took place six years earlier.

Marko Popović penned the script in collaboration with Iva Mitrović and Ivan Knežević.

The shooting started on 24 September 2019 and is expected to wrap in December 2019. The 14 shooting weeks are spent on various locations in Serbia and Croatia. No budget details have been revealed.

The film is planned to premiere in March 2020.

Producer:
Stanković & sinovi (Serbia)
This email address is being protected from spambots. You need JavaScript enabled to view it.