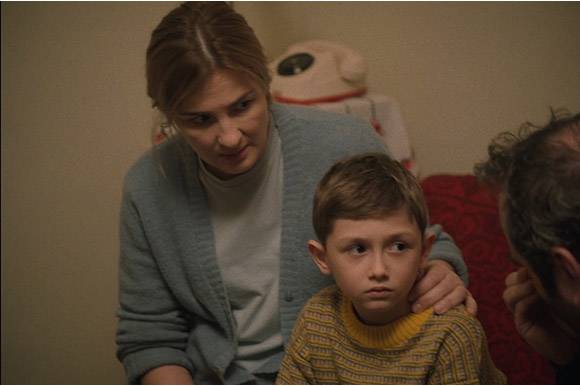 MEĆAVNIK: The Romanian/Spanish coproduction The Christmas Gift by Bogdan Mureşanu won the Golden Egg in the competition programme of the Kustendorf Film and Music Festival, which wrapped in Mećavnik, Serbia, on 18 January 2020.

The festival initiated by Emir Kusturica is organised by the Rasta International production company with the support of the Ministry of Culture and Information of the Republic of Serbia, Mećavnik Grad and TNSO.

Most Poetic Film in the Competition Award:
Home Far Away (Bulgaria)
Directed by Dimitar Kutmanov