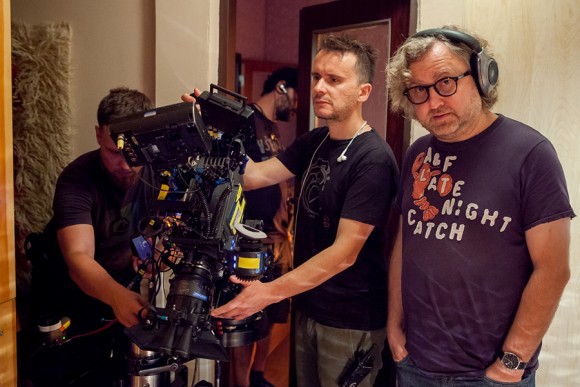 BRATISLAVA: Jan Hřebejk started shooting on a new feature film The Teacher on 8 August 2015. The premiere is planned for autumn 2016.

Set in 1983, The Teacher tells the story of a suburban school whose director tries together with the parents to get rid of the teacher, the widow of an important army officer who is manipulating the kids and not just only them.

Peter Jarchovský wrote the script. The film stars Zuzana Mauréry and the cast includes mainly Slovak actors. The film is produced by Lubica Orechovská through PubRes and coproduced by the Czech company OFFSIDE MEN with RTVS as the main partner. The Slovak Audiovisual Fund and Czech Television are also supporting. The estimated budget is 620,000 EUR.

"The Teacher continues the unique style of the director Jan Hřebejk and the scriprwriter Peter Jarchovský. It is set in a normalization era, but the topics extend beyond it. This new film focuses on the missuse of power, on manipulation and also on the ability and courage to resist it”, Lubica Orechovská told FNE.