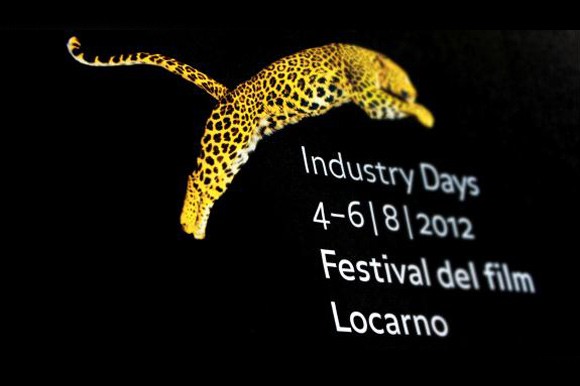 Slovenia saw healthy output in it film production industry and an increase in cinema attendance in the past year, with a gernerous share of coproductions accounting for the abundance of local films, but a current stalemate in government financing of the film industry could lead to a significant decline in national films next year.

Sixteen feature films (including documentaries and animations) were produced in Slovenia in the year 2011, six of which were national productions, along with ten coproductions, eight minority and two majority coproductions. In 2012, 11 feature films that have received the support of the Slovenian Film Fund are currently in different stages of production, six of them national productions and five coproductions. There were no foreign films produced in Slovenia in this period, due mainly to the fact that no film incentives or tax rebates are offered by the government. The Slovenian Film Center (www.film-center.si) did not have any information about international sales of Slovenian films so far this year.

A new national film institution, the Slovenian Film Center, was launched in 2011, replacing the Slovenian Film Fund. In March 2012 the minister of culture Žiga Turk announced that the government was planning to abolish the new public agency and transfer its activities and responsibilities to the Ministry of Culture, which prompted a strong negative response from filmmakers and the national film industry. The government later retracted the decision, but in May it passed a new law on Slovenian Film Centre, according to which the agency is entitled to government funds only for the execution of its activities and tasks related to program expenses, but not for the functioning of the agency and its current expenses, forcing the agency to seek alternative sources of non-budgetary income. In the first half of the year, the government stopped the transfer of funds to the SFC due to the restructuring of the state budget, leaving the national film production in difficult circumstances. 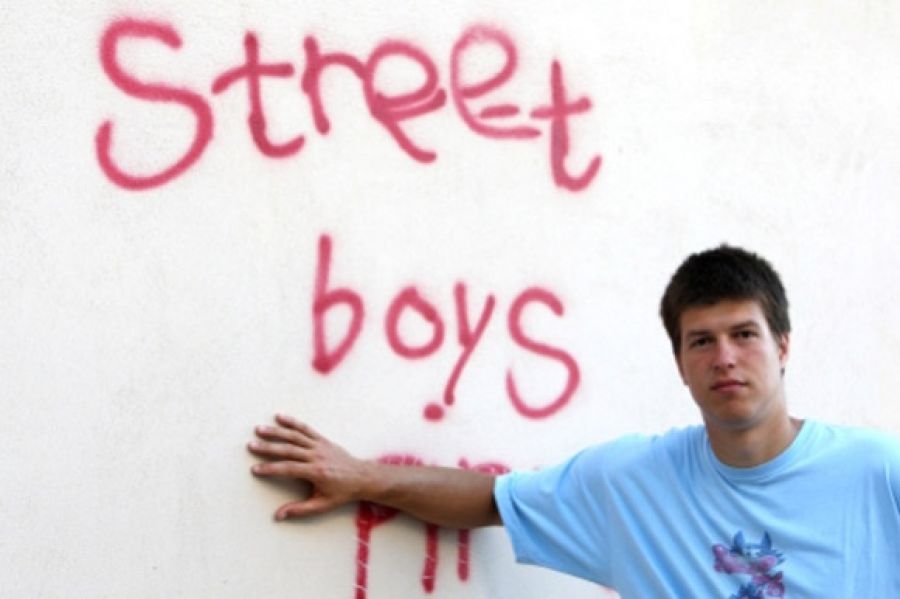 The main source of film funding in the country remains the Slovenian Film Center, which distributed 4.5 EUR to various projects in 2011. The highest level of grants were given to feature filmsInferno(750,000 EUR,www.ljudmila.org),Southern Scum Go Home!(730,000 EUR,arsmedia.si) andAdria Blues(600,000 EUR,senca-studio.si). The tender for 2012 grants has not been announced yet. Viba film studio (www.vibafilm.si) is a frequent source of in-kind support for national films. Neighboring Croatia is the most frequent coproduction partner.

The total attendance at Slovenian cinemas in 2011 was 2,909,617, which was slightly higher than in 2010, with a cumulative box office of 12,982,172 EUR. The top spots at the box office have been dominated by U.S. movies, led by the animated movieThe Smurfswith 207,894 admissions. The national film with the highest attendance in 2011 wasTractor, Love & Rock'n Rollwith 30,418 admissions, followed by the independent documentary Sphinx with 17,188 admissions andThe State of Shockwith 10,019 admissions. Total cumulative box office of national films in 2011 was 306,940 EUR, which represented 10.5% of total box office.

Planet Tuš (www.planet-tus.com) is Slovenia's largest exhibitor with 32 screens. Together with the second largest exhibitor Kolosej (www.kolosej.si), which has 29 screens, Slovenia has 61 screens in multiplexes. Total number of screens in Slovenia is 111, with 17 of those being digital. Although the national scheme for the digitization of the Art Cinema Network worth 250,000 EUR has been announced, in September 2011 these funds were withdrawn due to the restructuring of the government budget plan. Despite this, the main national art house cinema Kinodvor has successfully obtained and installed digital cinema equipment, receiving European funds for the support of cinema digitisation through the Media tender. A new cinema theatre, Kino Komuna, with 378 seats run by Kolosej Cinemas, reopened in Ljubljana and is now the only cinema hall in the very centre of the capital. 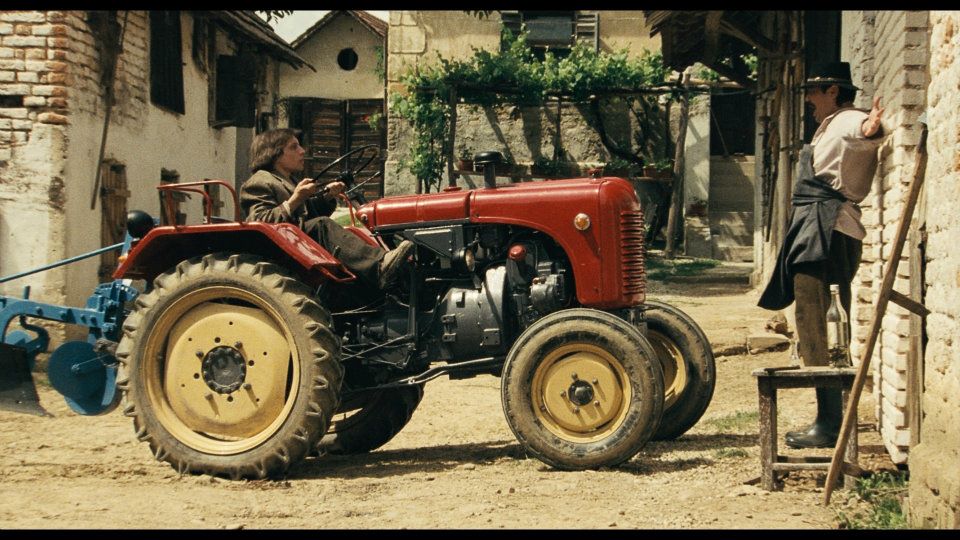 In January 2012 Swedish broadcaster Modern Times Group (www.mtg.se) cancelled its Slovenian television channel TV3 and withdrew from the country, stating as the main reason the unfavourable media environment. MTG entered Slovenia's media market in 2006 and created TV3, which employed 40 people at the time of its cancelation and had 11% share of the country's viewers.

The TV market in Slovenia is at the moment thus dominated by national public broadcaster RTV Slovenija (www.rtvslo.si), which is the main source of locally produced television content, and the CEE broadcaster Central European Media Enterprises (www.cetv-net.com), which owns the media company PRO PLUS (www.pro-plus.si) and its commercial television stations POP TV and Kanal A. According to Pro Plus figures, POP TV and Kanal A together have a 60-70% market share in Slovenia. In 2011 PRO PLUS also launched a new programme package POP NON STOP which includes six channels.

The situation in the Slovenian television market is bound to change at the end of the year, when a new major television programme Siol TV will be introduced by the leading Slovenian provider of electronic communications Telekom Slovenije (www.telekom.si). The project will be run by the Telekom`s subsidiary company TSmedia (www.tsmedia.si). The new programme, which will include both locally produced as well as foreign content, is expected to start broadcasting in the fall of 2012. In October 2011 the Slovenian parliament passed the Act on Audiovisual Media Services, which was urgently needed due to the pending infringement procedure recently initiated by the European Commission, as Slovenia has failed to notify of any measures for the implementation of AVMSD. The new law imposed additional restrictions on advertising on the national broadcaster and is expected to cause a severe reduction of income from advertising, estimated at more than 3m EUR in 2012.