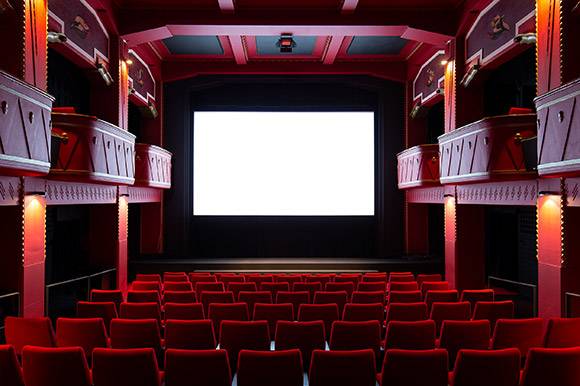 LJUBLJANA: Slovenian cinema Kinodvor, which received the Best Programming Award for 2019 from Europa Cinemas, plans to open a new miniplex as an additional venue for its two screens.

“Our long-term goal is the opening of an additional Kinodvor venue, a new miniplex in the Ljubljana city centre, as a joint plan with the Ljubljana Municipality”, Metka Dariš, who was appointed director of Kinodvor in April 2019, told FNE.

The cinema is also taking part in Ljubljana’s campaign to become European Capital of Culture in 2025, while also preparing for its centenary in 2023.

Kinodvor is a historical cinema built in 1923, which became a municipal cinema in 2008, receiving the Europa Cinemas’s Best Young Audience Activities Award two years later. The programmer Koen van Daele was part of the Kinodvor team from the beginning.

With its two screens, the cinema regularly exceeds 120,000 admissions a year. It hosts approximately 15 festivals a year and has created several successful programmes, such as the Kinotrip festival for teenagers. Kinodvor spearheaded the establishment of the Slovenian art house cinemas network Slovenian Art Cinema Association, which will mark its 10-year anniversary in 2020. The cinema’s activities often go beyond the cinema space, with open-air screenings, which gathered 5,600 viewers in 2019, and various events in different locations.