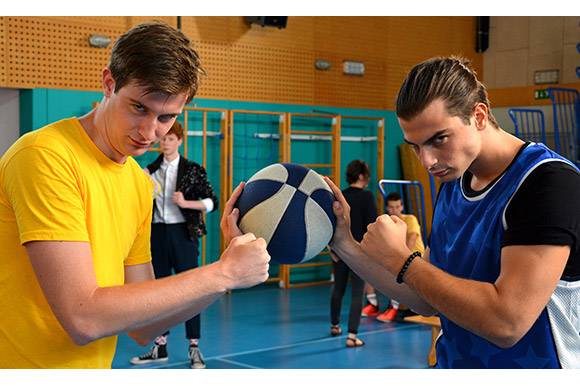 LJUBLJANA: The share of Slovenian films increased by more than 5% with the top domestic title Let Him Be a Basketball Player 2, directed by Boris Bezić and produced by Gustav Film, ranking 6th in the total admissions’ chart in 2019.

For comparison, Gaja’s World directed by Peter Bratuša and produced by Felina Films, was the top domestic title with 62,040 admissions and 221,373 EUR gross in 2018.