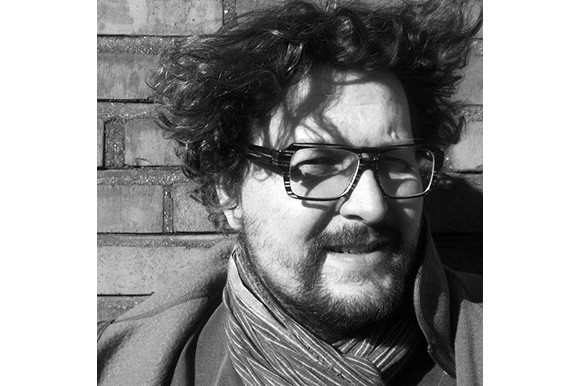 A graduate from Aalto University's Film Department in 2006, Mark Lwoff is one of the founding associates of the production company Bufo in 2007.

His productions have included Zaida Bergroth's THE GOOD SON, Pirjo Honkasalo's CONCRETE NIGHT and Akseli Tuomivaara's KORSO. Mark, who finds time to run a barbeque restaurant on the side, is in postproduction on the black comedy SWEDISH MOMENT and currently developing the action film White Point, to be directed by Akseli Tuomivaara and shot in winter 2015/6.