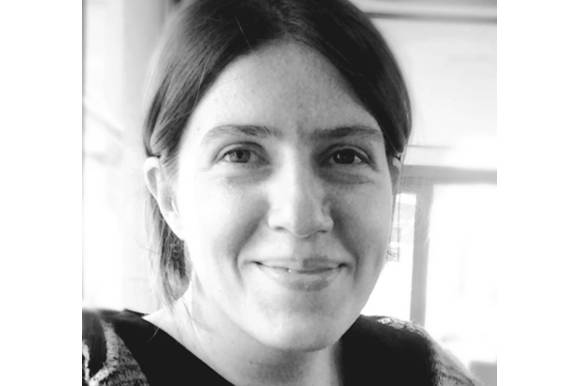 BELGRADE: Jovana Nikolić is this year’s Serbian representative in the European Film Promotion’s Producers on the Move initiative. Nikolić works as a producer at her own production company Prababa, which she launched in 2007 in order to specialise in creative documentary filmmaking.

Nikolić holds a PhD in Management and Production of Documentary Films from the Faculty of Dramatic Arts in Belgrade (2017) and is an alumna of the EAVE Producers Workshop (2012) and Berlinale Talents (2017). She is currently serving as President of the Board of DokSerbia, the Association of Documentary Filmmakers of Serbia.

As sources of private funding to supplement grants and public funding in Serbia she lists "some very specific private funds that depend of the field of interest."

Nikolić is hopeful when it comes to her expectations regarding distribution in her home territory even though she mostly distributes in Europe and the U.S. However, along with her fellow Serbian documentary filmmakers, she recently established DokSerbia, the Association of Documentary Filmmakers of Serbia. In that regard, she states, "we recognise as our close partners Film Center Serbia and the European Documentary Network. With their help we are trying to build systematic solutions for development in all fields of filmmaking in Serbia – it includes both production and distribution.”

Lord of the Danube (2010), short animation
Directed by Dragan Nikolić