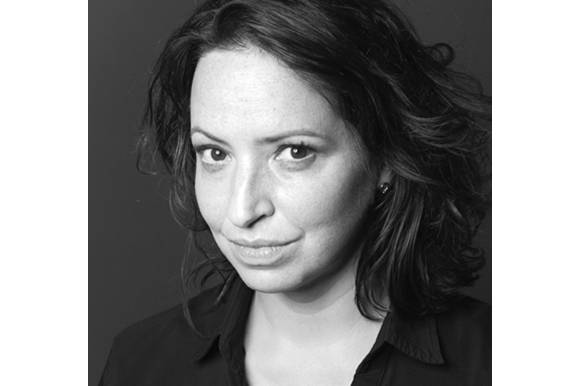 LJUBLJANA: Petra Vidmar, producer at the Slovenian production company Gustav Film, will attend this year's Cannes Film Festival as a part of Producers on the Move initiative organised by the EFP.

Vidmar was born in 1978 and achieved her professional training through MBA Rhonda and EAVE. She has worked from 2000 as an executive producer for Gustav Film on the feature length documentary Peterka - The Year of The Decision, line producer on such films as Teah, 9:06 and Adria Blues before serving as a minority coproducer on Dalibor Matanić's The High Sun, which won Un Certain Regard's Jury Prize in 2015. She has since produced also Igor Šterk's award-winning children's thriller Come Along, which premiered at Cinekid Amsterdam and will be shown at the Iran film festival for children and youth.

Currently Vidmar is developing a new project, the ensemble drama Orchestra with writer-director Matevž Luzar. One of her goals attending Cannes film festival is looking for foreign partners for that project.

Asked what she is able to provide as a coproduction partner, Vidmar told FNE she can offer all her knowledge and experience from development to distribution phase. “We like to be involved from development phase already. Even if our entry into the project comes after a script is ‘locked’ there are always adjustments. Last but not least, we can offer foreign project insight into Slovenia’s vast pool of excellent filmmakers and of course financing options,” she said.

“Private funding sources are not a reality for Slovenian film, if nothing else because of the small market and the returns on investments,” said Vidmar. Options are very rare and those that are available usually involve services and not actual funding. “There are companies that are willing to help with their products and services, for which we are very grateful given that the financing of the national film programme continues to decrease.”

Regarding distribution, Vidmar said that the distribution in Slovenia demands a lot of work, which the producers can't completely leave for the distributers to do. In her opinion distribution is more important to the producer than to the distributor, who has ten movies at the cinema at any given moment and is focused on all of them. “I do believe that on the national level a lot more should be done when it comes to distribution - including committing the broadcasters to the number of cinema halls required to play Slovene films per year, larger support with promotion and distribution, and of course the general treatment of film in culture and school education that would also include this art.”

As for the future, Vidmar told FNE that her wish is also establishing a production bond with Austria. “Despite the fact that we are their neighboring country we do not have even a single coproduction yet!”