The new 6-screen CineStar multiplex is the most modern cinema site in the country. It is equipped by the latest standard introduced by CineStar Cinemas, with reclinable leather 729 seats.

A completely new design concept of a multifunctional space encompassing not merely cinema screens, but also a designer bar with a library and kids playrooms (birthday party rooms), is intended to make the new cinema site into a favourite place for the entire family entertainment in the city of Banja Luka.

Following the trends set by CineStar in the region, the Banja Luka multiplex also boasts a variety of specially equipped screens, which include an "eXtreeme" screen, CineStar's special format that guarantees viewers a special experience of the film on a larger screen with a more powerful sound and a more intense experience, a 4DXTM screen with motion chairs, effects such as scent, wind, water, fog, and bubbles, and special lighting effects to provide film experience that captures all five senses, and offers a fully immersive cinema experience and the feeling as almost being a part of the film. In addition, exclusively in CineStar Banja Luka, RealD screens have been upgraded to "Ultimate RealD 3D" technology with engineered screen surface that produces a much higher contrast which reflects the maximum amount of light possible - creating a clean and precise image to the viewers and enabling the best possible 3D experience.

The site is fully equipped with new generation Barco CLP laser projectors based on blue laser and phosphor wheel technology that guarantees real pleasure of watching films on wall-to-wall silver screens, along with the latest Dolby Digital EX sound technology.

Through its investments cycles since its inception in 2003, Blitz-CineStar has thus far opened 22 multiplex sites in the region, including Banja Luka, with a total of 138 digital screens a total seating capacity of over 21,500, which makes it the largest and most successful theatrical exhibition in the region of former Yugoslavia. By the end of 2019, CineStar is planning to open its 23rd site in Belgrade, within the Ada Mall. The site is expected to be one of the most prestigious and most beautiful and prestigious cinema sites not just in this region, and the total capacity of CineStar exhibition chain subsequently will be up to 145 screens and almost 23,000 seats. 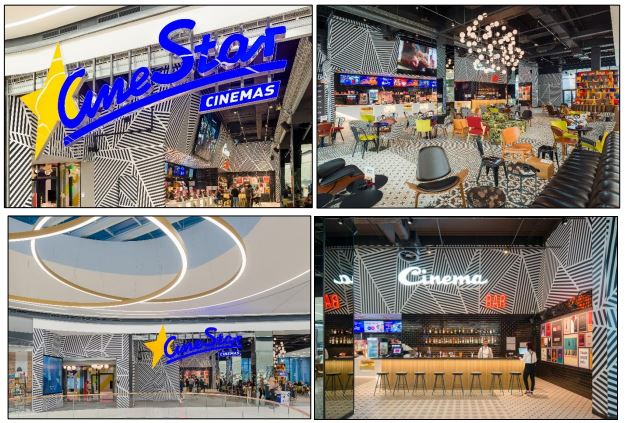 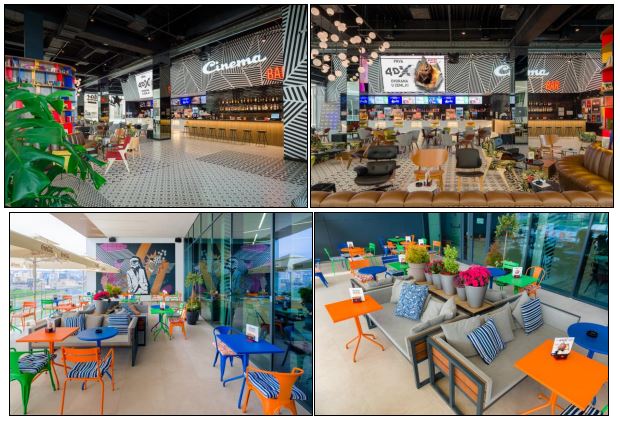 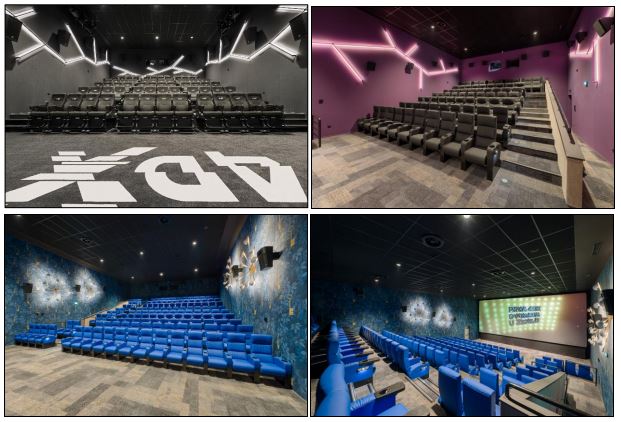 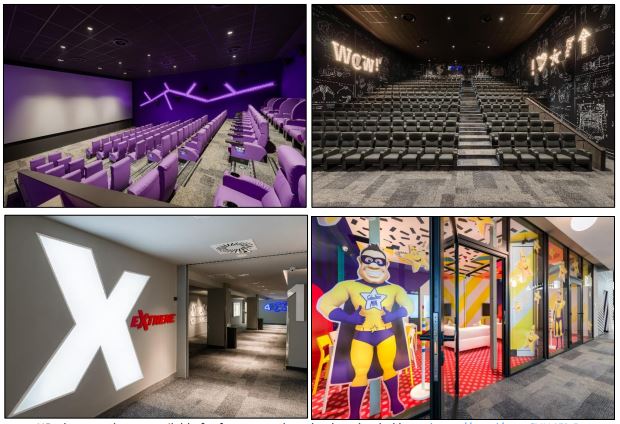 HD photographs are available for free use and can be downloaded here: : https://we.tl/t-zm6VH45isD (photographer Ivan Ivanisevic)

Last modified on 2019-04-12
Tweet
More in this category: « The Anarchic Cinema: BAM Celebrates Věra Chytilová’s Unique Career The Changing Face of Europe at Hot Docs »
back to top