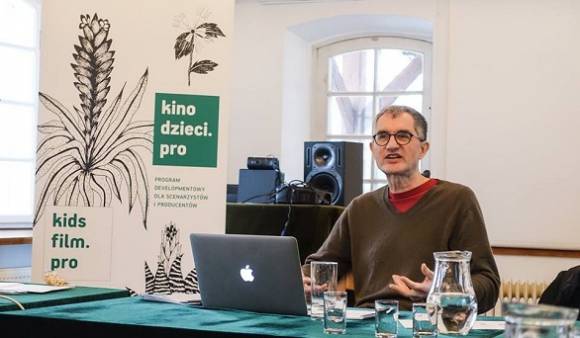 SAVE THE DATE!  The call for applications for the 4th edition of Kids Film.Pro is approaching.

Kids Film.Pro it's an international development programme for film projects and TV series for young audience. It is dedicated to script writers and producers who are interested in developing their film (live action, animation or documentary) or a TV series from a concept to a highly advanced script stage and initial production assumptions. For submissions we invite filmmakers from Belgium, Czech Republic, Greece and Poland. 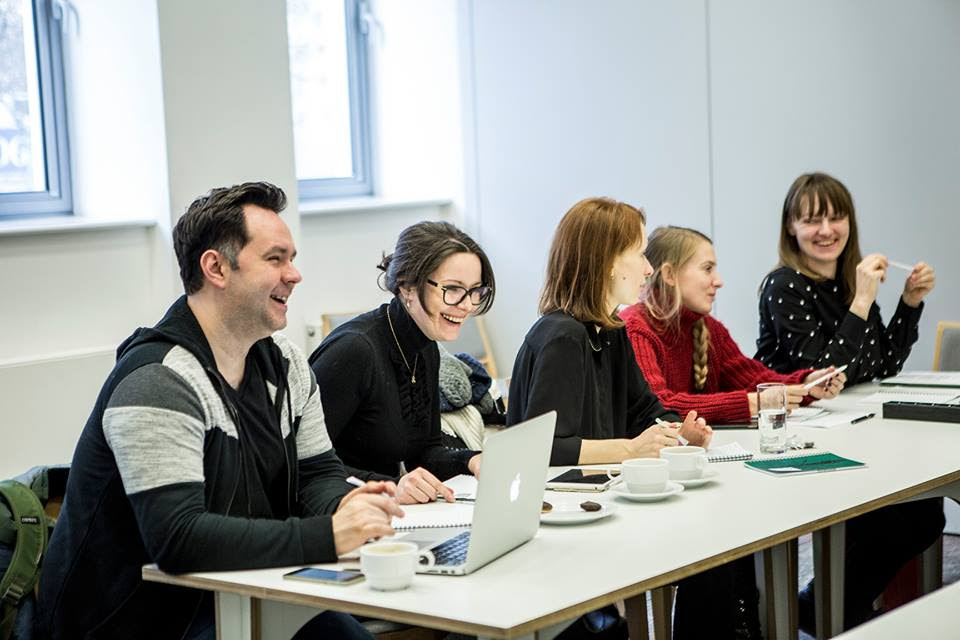 New Partners of the Kids Film.Pro

The project started in 2014 and this year’s edition will turn into an international workshop edition including partnership countries. We are happy to announce our new partners:

Kids Film.Pro/Kino Dzieci.Pro works with 12 teams (scriptwriter and producer) including 4 series and 8 feature films on participants ideas. Our goal is to develop the script form short synopsis (budget, financing and promotion plan).

4th edition of Kids Film.Pro will consist of 4 stationary workshop sessions and at least 3 on-line sessions. The workshops will be conducted in English only on the following months:

Selected projects will be presented at the Warsaw Kids Film Forum 2020 – an international co-production forum, which is an industry part of Kids Film Festival.

Kirsten is an experienced script consultant in all formats – shorts, features, TV series, and documentaries for adults as well as for children.

Armin has worked in the film industry for 25 years, 18 of those as a writer, head writer and script editor in live-action and animation.

Germany-based producer, writer and tutor/lecturer with a track record of twenty years of filmmaking focusing on Family Entertainment.

Philip is a screenwriter, writer of plays and a screenwriting consultant. Originally associated with Disney Studios and Dream Works. His screenwriting credits include Mulan and Pocahontas for Disney, and The Prince of Egypt and The Road to El Dorado for DreamWorks, among many others.

Project executed with the support of Creative Europe - MEDIA Programme of the European Union and Polish Film Institute.