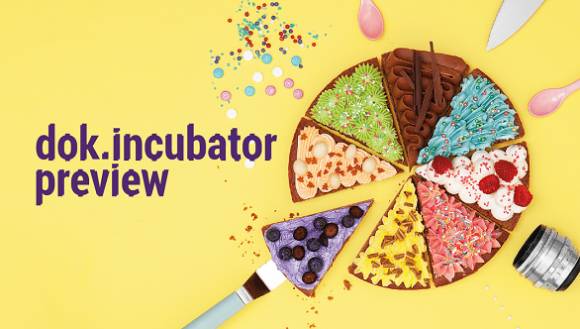 Film festival Nordisk Panorama will once again host the dok.incubator preview, an exclusive showcase of eight outstanding documentary features just before their premiere. The films developed in the rough cut workshop explore different themes – complex social issues as well as personal dramas – yet unite in creating social and creative impact around some of the current global and national issues.

Films from the previous dok.incubator editions have had a lot of success. This year The Worker’s Cup, a documentary about migrant workers inside Qatar’s labor camps, has been nominated for Emmy Award. Another project, A Woman Captured, received a nomination for European Film Awards in 2018 and many of them premiered at prestigious festivals such as Sundance, Berlinale, IDFA, CPH:DOX, Hot Docs, etc. It is no surprise that this year’s preview of films which includes five projects from Eastern Europe, is highly anticipated.

Documentary Acasa, My Home (RO, FI, DE) follows the dramatic change in the life of Enache family which is chased out from the wilderness of an abandoned communist reservoir and forced to adapt to the big city. Epipo, Our Land (HU, FR) is a film about a child abuse scandal that forces the film director on a personal journey to reconstruct her troubling childhood memories about her admired summer camp and its charismatic leader.

Film The Earth is Blue as an Orange (UA, LT) tells a story of a family coping with the daily trauma of living in the front-line war-zone of Donbas and facing down hardship with remarkable resilience. On Your Marks! (SK, CZ) follows the participants of Sokol, a movement that gathers thousands of people every six years in Prague to create impressive mass gymnastic performance. Lessons of Love (PL) is a portrait of an older lady that escapes from an abusive marriage and tries to find happiness doing everything she has ever dreamt of – dancing, writing song and even falling in love again.

In Själö (FI), the director Lotta Petronella, researches the past of the island and its previous residents, from mentally ill women locked in the asylum to scientists researching the nature of the island. Film Once Upon a Time, Congo Mirador (VE, UK, BR) tells the story of once prosperous Venezuelan village which is now decaying and disintegrating –  a small but prophetic reflection of Venezuela itself. Cuban Dancer (IT, CA, CL) describes a journey of a talented student who after leaving Havana, has to find his way in the bourgeois and elitist world of American ballet while remaining faithful to his roots.

The dok.incubator preview will be the final opportunity to see the just-about-to-be-released films before they screen at international festivals. The event takes place on Sunday September 22nd at 9.30 a.m in Cinema Panora in Malmö.