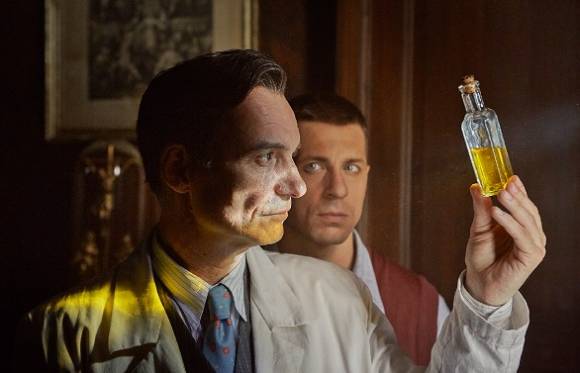 Charlatan will celebrate its world premiere in the new section Berlinale Special Gala (curator: Carlo Chatrian). As a project in development, the film was also presented during Berlinale Co-production Market 2017.

Holland tells a true story of Jan Mikolášek, a Czech healer and extraordinary man, who fights his own demons. Good and evil. Love and hate, cruelty and mercy, loyalty and betrayal. All in one person against a background of historical twists...

Read more about the production of the film HERE.

Tweet
More in this category: « MIDPOINT Shorts Project Showcase at When East Meets West MIDPOINT Intensive SK Call for applications is open until February 14, 2020 »
back to top