Participants of the 10th edition of Studio New Horizons+ selected 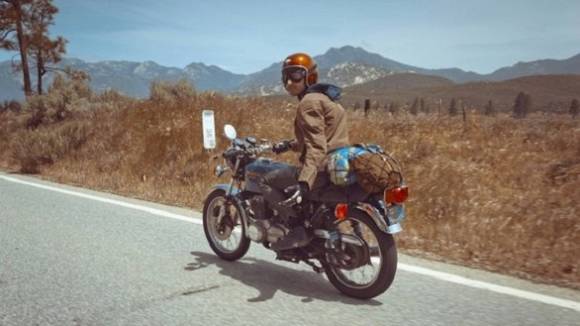 New Horizons Studio+, organized by the New Horizons Association and Creative Europe Desk Poland is a training programme for directors and producers developing their first or second feature film. It involves four days of workshops and lectures on various aspects related to the promotion and development of projects.

This year we selected 10 director-producer duets, including 5 projects from Poland and 5 from Austria, Denmark, Romania, Ukraine and Serbia.

Partners of the event are: EAVE- one of the leading professional training, project development and networking organization in Europe, the organizer of the EAVE Producers Workshop and the EAVE Marketing Workshop; London Film Academy, Ale kino+, British Council, Romanian Institute of Culture, Netherlands Embassy in Warsaw and Austrian Cultural Forum.

Below is a full list of selected participants and projects. Heartfelt congratulations to everyone!

Tweet
More in this category: « Final press release of the 54th Karlovy Vary IFF Kids Kino.Lab »
back to top