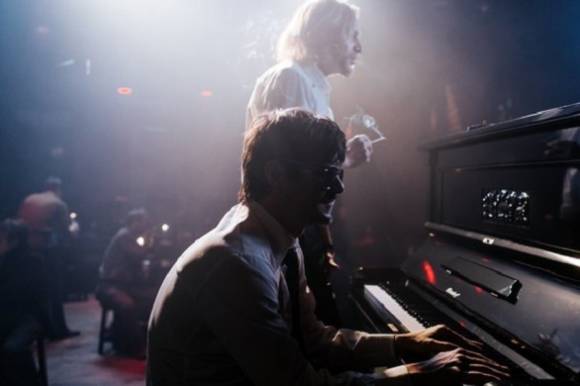 This year's event will feature 5 completed films, 8 as part of a presentation of works in progress and 10 projects in development. Congratulations to all!

Over 200 professionals from Poland and abroad have already confirmed their participation, including programmers from numerous international festivals, sales agents, distributors and film producers.

As part of the event, industry representatives from around the world attend closed screenings to learn about the latest Polish films at every stage of production: they watch completed films and fragments at the post-production stage, and they also listen to pitchings about projects in production. Polish Days is an excellent opportunity for producers and filmmakers to promote their projects and to find foreign partners. During the selection process, the organizers choose the most interesting films currently being made in the Polish market. Projects presented in past years included, among others, Dolce Fine Giornata, Monument, Silent Night, Panic Attack!, The Fastest, Spoor or The Last Family.

Organized since 2013 in cooperation with the Polish Film Institute, Polish Days is the most important industry event at the New Horizons International Film Festival.

Tweet
More in this category: « Kids Kino.Lab Two Academy Award winners at the FilmFestival Cottbus »
back to top