Black Nights unleashes the Rebels section, announces the Lifetime Achievement Award laureate and the series lineup and opens the festival with a bang! 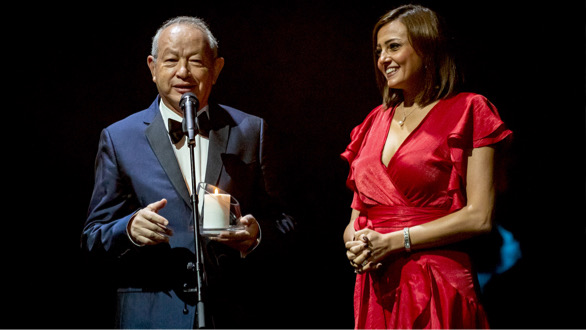 And we're off! The 23rd Black Nights Film Festival has officially begun.
Over 250 films in 4 different cities and 4 competition programs - Official Selection, First Feature Competition, Baltic Film Competition, Rebels with a Cause Competition.

Yesterday's Opening Ceremony kicked off with opening film Adam and the Bruno O’Ya award to a remarkable Estonian actor was awarded to Rea Lest.

Check out all the photos from yesterday's black carpet here.

AND THE LIFETIME ACHIEVEMENT AWARD GOES TO.... 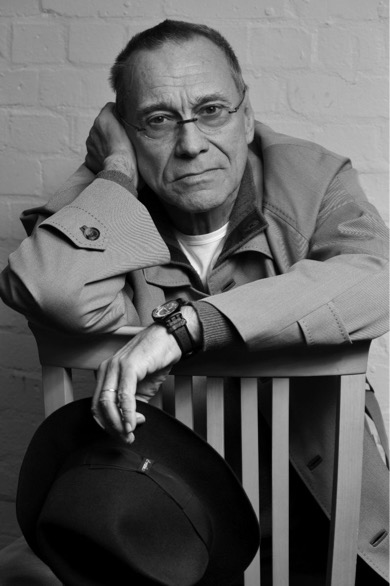 At the 23rd edition of the Tallinn Black Nights Film Festival, Russian director Andrei Konchalovsky will be presented with one of the festival’s two Lifetime Achievement Awards.
The festival will also screen two of his films: the Northern European premiere of his latest film Sin (Il Peccato) and House of Fools (2002).

Andrei Konchalovsky’s career spans over five decades, during which he has directed numerous films and series that have become an undisputed, integral part of film history. 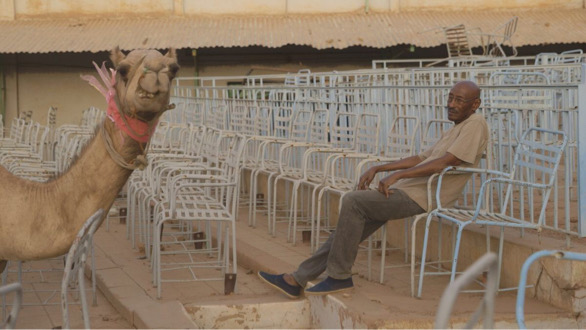 According to the curator, Intishal Al Timimi, a Black Nights curator who is also the head of the programme of the El Gouna Film Festival in Egypt, the special programme is most likely the largest of its kind ever screened at an international festival in Europe.

The festival opened yesterday with Maryam Touzani’s Adam, that was screened at the Cannes film festival this year. 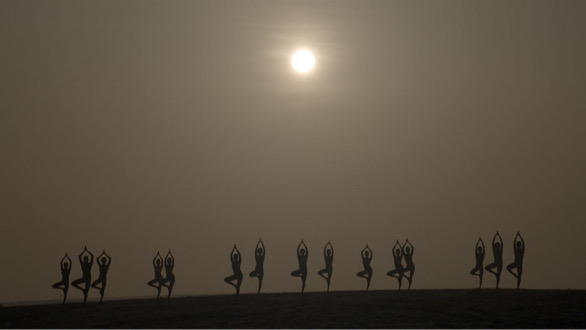 Rebels With A Cause is the festival section that showcases independent productions that offer original points of view, polemic opinions or interesting aesthetic pursuits for the demanding audience.

The programme is divided into two competitive programmes – for shorts and features – and a non-competitive selection.

Rebels With A Cause is gradually developing into a section that draws international attention and attracts fresh films from emerging and established creative voices from around the world. 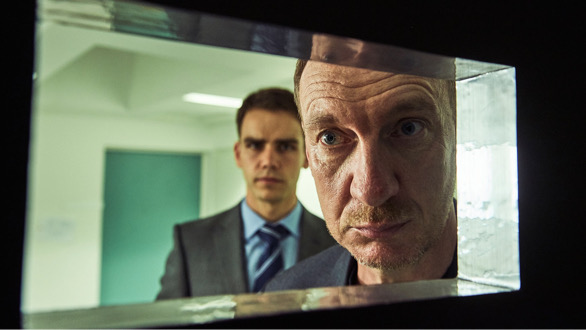 The TV Beats programme will screen eight new series from around the world, three of them world premieres, including an Amazon production and the first Estonian series produced by the Finnish telecommunication company Elisa.

The three series having its world premiere at PÖFF are: