The Krakow Film Foundation, the organiser of the 60th Krakow Film Festival, announces the first titles of the next year’s anniversary programme! As it is the case every year, the top film-makers from all over the world come to Krakow to present their latest productions. In the international documentary film competition, we will see, among others, the opening film of the festival IDFA in Amsterdam, “Sunless Shadows” by Mehrdad Oskouei and the documentary film “My Father and Me” by the outstanding British film-maker, Nick Broomfield.

Nick Broomfield is one of the most frequently awarded British documentary film-makers in the world. During over 40 years of his artistic work, he observed the South American Nazis, met face to face with the infamous American serial killer Aileen Wuornos (on the basis of her life, the film “Monster” starring Charlize Theron was made), as well as confronted Courtney Love in connection with the circumstances of the death of Kurt Cobain. All these tasks were difficult, but according to the director himself, the most difficult film experience was documenting his own family history and his relationship with his father, famous British photographer, Maurice Broomfield, in the latest film “My Father and Me.” 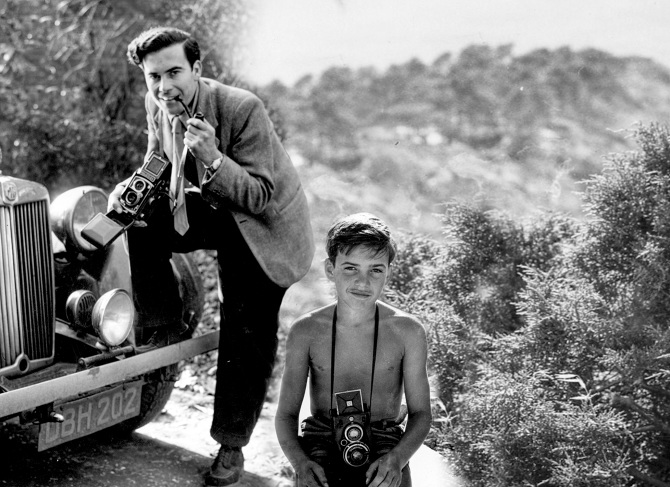 My Father and Me, dir. Nick Broomfield

Another hit of the anniversary edition of the Krakow Film Festival will undoubtedly be the latest film by Mehrdad Oskouei, one of the greatest Iranian documentary film-makers. “Sunless Shadows” is a shocking tale about young murderesses who serve their sentences of imprisonment in an Iranian prison for murdering their fathers, husbands or other family members. The unusual bond between the director and the characters in his film often leads to private confessions in front of the camera, dealing with the motives for the committed crimes, as well as the painful consequences. The camera observes the sincere conversations but also funny interactions of the incarcerated girls, for whom the prison reality sometimes does not seem to differ from the lives of ordinary teenagers. It also seems that the walls of the penitentiary and the hermetic company of other women are a kind of shelter from the society, aggressively dominated by men. 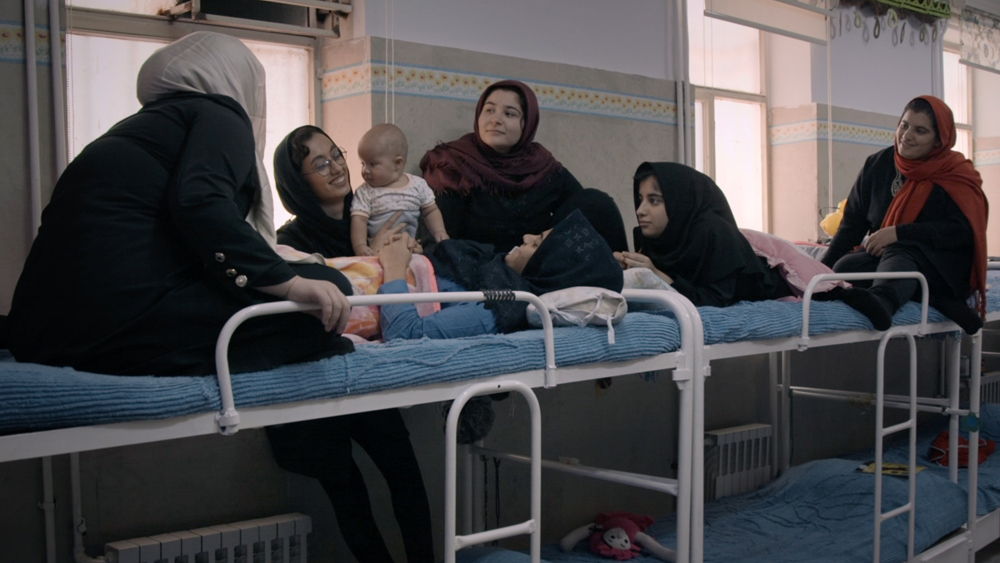 Do not miss our first deadline - 30 November! Only for six days we will be waiting for films completed before 31 October 2019.