Ivan Salatić Completes Montenegrin/Serbian Coproduction You Have the Night Featured 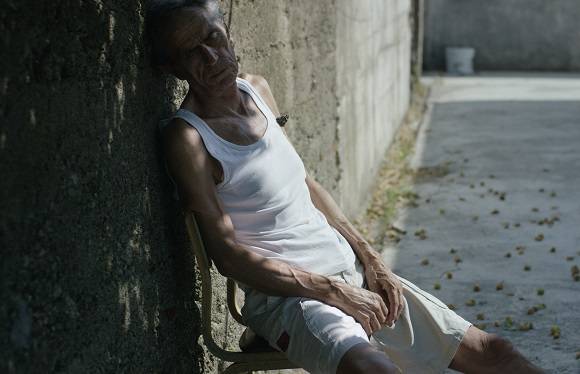 You Own the Night by Ivan Salatić

PODGORICA: Montenegrin director Ivan Salatić has just completed his debut feature You Have the Night/ Ti imaš moć which has been selected in the Critics’ Week programme at the Venice Film Festival 2018. The film is a coproduction between Montenegro, Serbia and Slovenia.

The story follows the story of Sanja finds herself stranded in Genoa after leaving the cruise ship on which she works, with nowhere to go but home. The shipyard has filed for bankruptcy. Boats covered with tarpaulins are scattered around the landscape, set aside for better days. A storm comes; one life is lost. Luka is waiting for the night in the woods. The night when everything could change.

During the shooting which took place mostly in Montenegro Salatić emphasized the importance of coproducting with neighbouring countries especially for small countries like Montenegro.

Dušan Kasalica and Jelena Angelovski are producing  through  Montenegro’s Meander Film in coproduction with Stefan Ivančić through Serbia’s Non-Aligned Films and in association with Gustav Film. Film Center Montenegro, Film Center Serbia have supported the project. The budget is approximately 280, 000 EUR.

The film was shot on various locations around Montenegro and also in Genova, Italy from March 2017 to December 2017.  No world sales agent has been announced yet.

Production Information:
Meander Film
This email address is being protected from spambots. You need JavaScript enabled to view it.

Non-Aligned Films
nonalignedfilms.com
This email address is being protected from spambots. You need JavaScript enabled to view it.