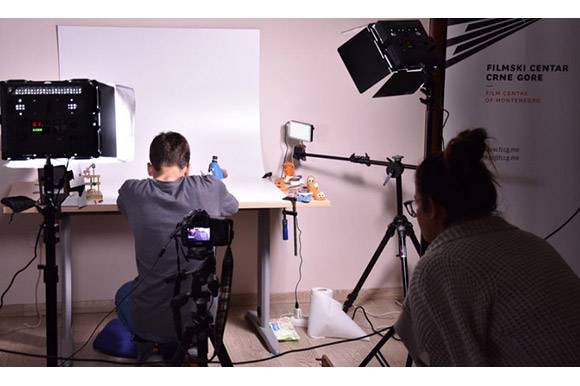 PODGORICA: Film Centre of Montenegro and the ZVVIKS Institute in Ljubljana have recently organised a six-day stop motion animated film workshop under the mentorship of the Slovenian director and producer Kolja Saksida.

The selected participants were divided into two groups, and at the same time, two short animated projects were produced, according to a press release from Film Centre of Montenegro.

During the six days of the workshop, participants went through all stages of producing stop motion animated film, from scriptwriting, storyboard drawing, character design, sets and props, to filming.

In 2020 Film Centre of Montenegro will continue with the implementation of programmes aimed at the development and improvement of the animation sector in Montenegro.