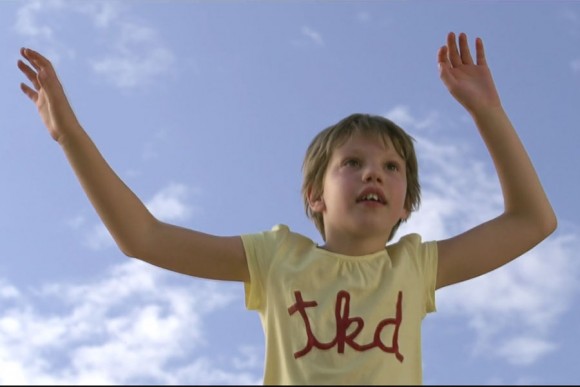 The film is a love story of sorts, of motherly love, about a seven-year-old girl who runs away from her abusive mother and meets a teenager and an older woman, who reflect what the young girl’s future might be. Tena Nemet Brankov, who plays the role of the teenager Nika, won the Best Supporting Actress award at the Pula Film Festival in July.

The 850,000 EUR film was produced by Interfilm and coproduced by public broadcaster Croatian Radiotelevision and received support of 350,000 EUR from the Croatian Audiovisual Center. The film is expected to be released in Croatia theatrically in March 2017.

Interfilm
www.interfilm.hr
This email address is being protected from spambots. You need JavaScript enabled to view it.

Croatian Radiotelevision
www.hrt.hr
This email address is being protected from spambots. You need JavaScript enabled to view it.