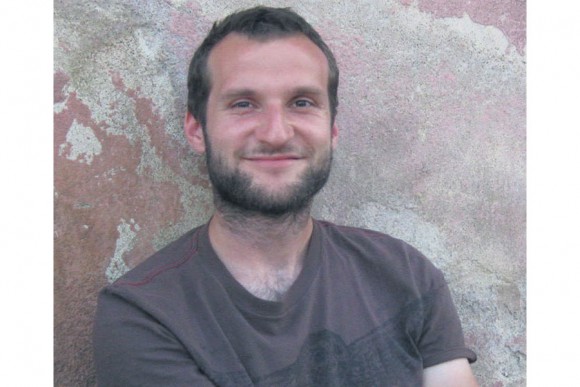 The thematic framework of Duboki rezovi / Deep Cuts is violence in all of its forms: explicit or implicit, mental, physical or emotional.

Cheries follows a boy of 13 years old sent by his parents to his uncle’s place for the summer in order to separate him from a friend they dislike.

The Sinking Objects follows a retired couple visited by their daughter and her husband on the occasion of a neighbor’s burial. One day, the daughter appears with a bruise on her eye and an unconvincing excuse.

Dijana Mladenovic, who is producing through Kinematograf, told FNE that coproducers are yet to be found for the 500,000 m EUR. The film has secured 392,000 EUR and is supported by the Croatian Audiovisual Centre (HAVC).

The 27 days of shooting are scheduled for May/June 2017. The film is set to be finished in December 2017 with the premiere set for spring 2018. No sales agent or local distributor is attached yet.

Kinematograf
www.kinematograf.hr
This email address is being protected from spambots. You need JavaScript enabled to view it.