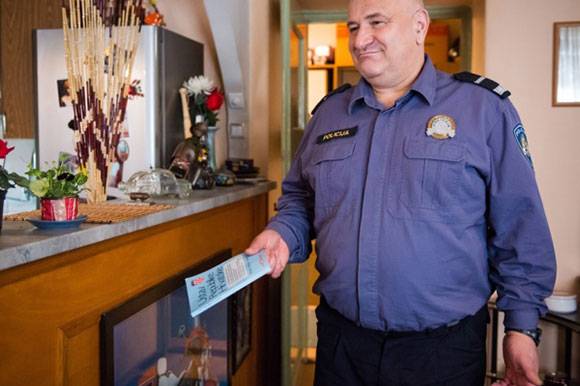 According to the Croatian Audiovisual Centre, domestic admissions in 2016 were nearly 134,000 compared to 143,378 in 2015. HAVC uses for its statistics both majority and minority Croatian coproductions.