The High Sun Is Rising in Spain Featured 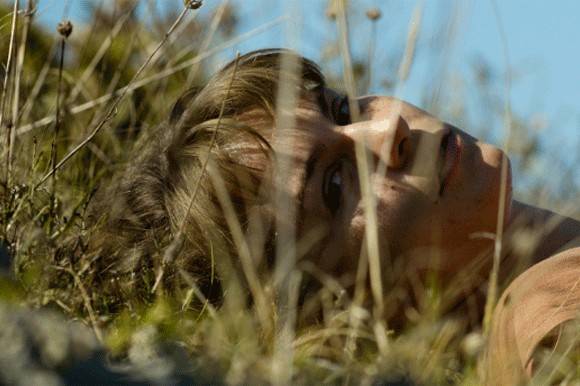 ZAGREB: Dalibor Matanić is in Spain this week, where he will introduce his film The High Sun, that will be released in Madrid by Surtsey Films.

Matanić’s film had its world premiere at the 2015 Cannes Film Festival in the Un Certain Regard section, has been screened at more than 100 international festivals and won 30 awards. In its first year of screening it was sold by Cercamon to over 30 countries and in 2017 it will be distributed in the United States and China.

According to the Croatian Audiovisual Centre, the most successful distribution was in Italy with more than 60,000 admissions.

The film is a Croatian/Serbian/Slovenian coproduction between Kinorama, SEE Film Pro and Gustav Film.