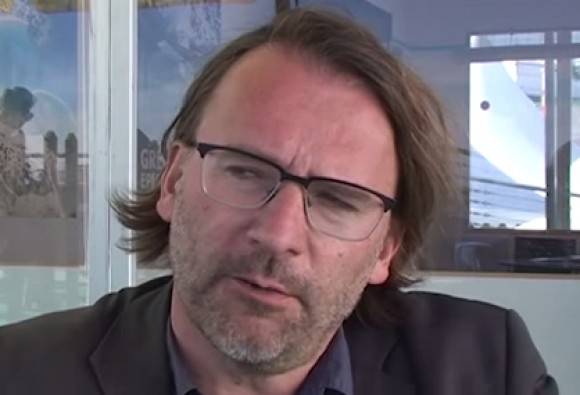 FERA Chair Dan Clifton commented, “The attempt by the Croatian government to interfere with the freedom and independence of the Croatian Audiovisual Centre (HAVC) is of deep concern to all European filmmakers. We wholeheartedly support the actions of the Croatian Directors Guild in defence of our former Vice-Chair Hrvoje Hribar, and call on the Croatian Government to act immediately to implement the demands of the Stand Up for Croatian Cinema initiative’.

According to a press release from EFADs, “Hrvoje Hribar's role has been paramount in making Croatian film a success story in Europe, through his work to develop the Croatian independent cinema network, which aims to strengthen the position of independent cinemas within the film industry and to develop film culture, his support for emerging talent and his efforts to ensure stability in the Croatian industry as a whole.”

The negative result of the HAVC audit conducted by the Croatian State Audit led to the resignation of long-time HAVC director, former FERA Vice-Chair and film director Hrvoje Hribar on 6 February 2017.